Has everybody else’s March been crazy-busy? My week has been non-stop. Last Wednesday I was lucky enough to be invited to the launch of the new exhibit ‘Afghanistan’ at the Melbourne Museum. Filled with fascinating treasures discovered on an archaeological dig in Afghanistan in the early 70’s (right as they were descending into war). All the gold and jewels were quickly hidden away, and later believed to be lost or stolen. Only some 20 years later were they rediscovered.  If you have a chance, go see it – it was amazing! It’s on until July 28th.

Later in the week my friend invited me to the Rooftop Cinema as she had won free tickets to see the 90’s classic – Clueless (one of my all time favourites). It would have to be one of the BEST views of Melbourne.  The Rooftop Cinema season is almost over (only another week or so left), so get in while you can. 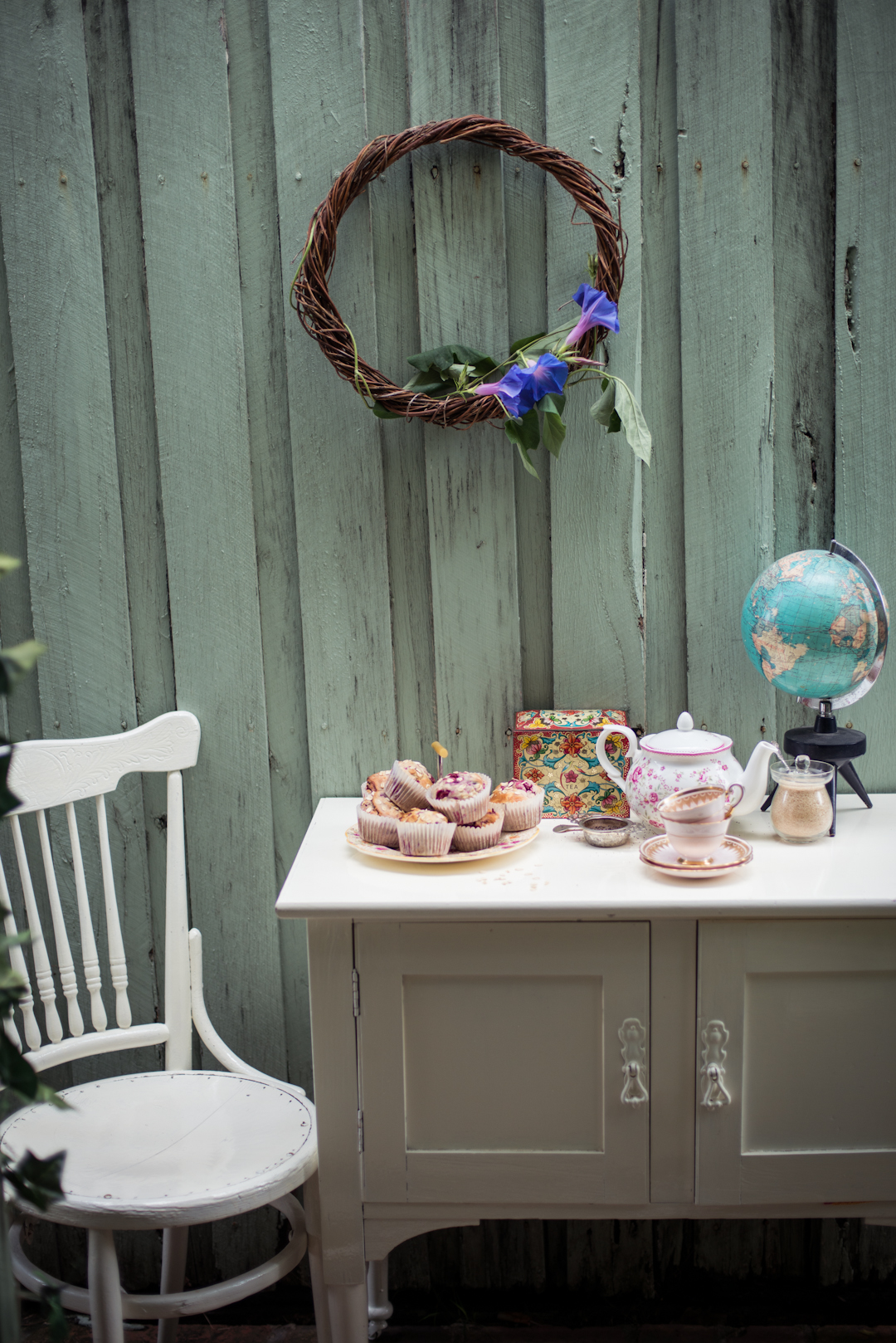 We also had Pickle Club this weekend. This time around we moved from the usual spot (the park), into the warm confines of The Gem in Collingwood. You can guarantee it’s not going to rain in the pub. We swapped our homemade passata/pizza sauce and chipotle chutney in return for all sorts of deliciousness. You can see some snaps on my instagram/twitter/facebook. Links to all these things are just to the right. Come follow me!

Anyway, this week I’ve made some Raspberry, Honey & Pistachio Breakfast Muffins – perfect for Easter breakfast. This recipe contains no sugar; all the sweetness comes from the honey so it’s not too bad! Delicious – and pairs perfectly with Easter eggs :) 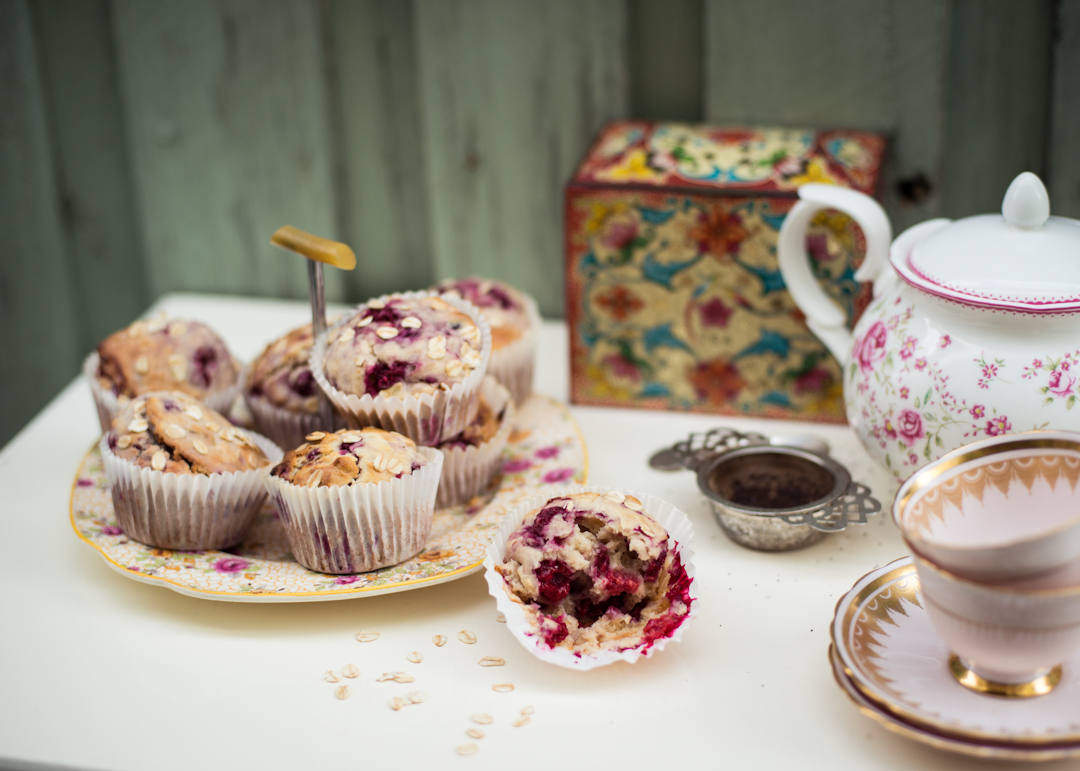 1. Preheat oven to 200ºC. Put the flour, oats and salt into a large mixing bowl. In a small jug mix milk and vinegar, egg, vanilla extract and warmed honey together.

3. Add pistachios and raspberries and gently mix slowly by hand. Spoon into muffin papercases two-thirds full. I use an old fashion ice-cream scooper for an even amount of mixture in each case. Bake for 20-25 minutes or until golden brown.

4. Serve with a nice creamy yoghurt such as Vanilla Jalna. Mmmm.