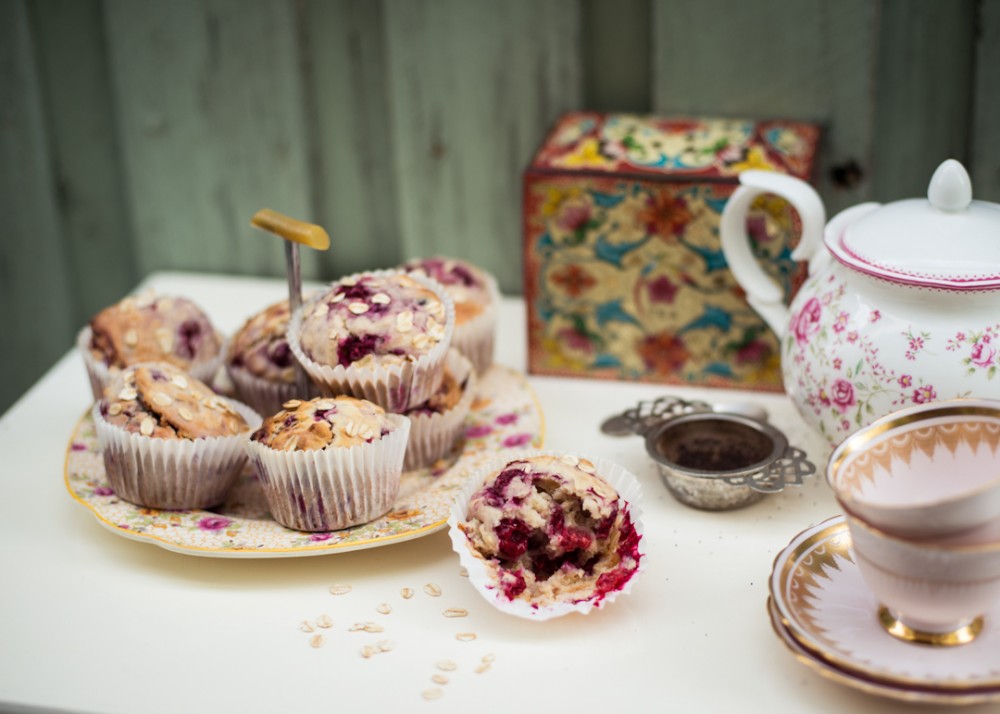 Has everybody else’s March been crazy-busy? My week has been non-stop. Last Wednesday I was lucky enough to be invited to the launch of the new exhibit ‘Afghanistan’ at the Melbourne Museum. Filled with fascinating treasures discovered on an archaeological dig in Afghanistan in the early 70’s (right as they were descending into war). All the gold and jewels were quickly hidden away, and later believed to be lost or stolen. Only some 20 years later were they rediscovered.  If you have a chance, go see it – it was 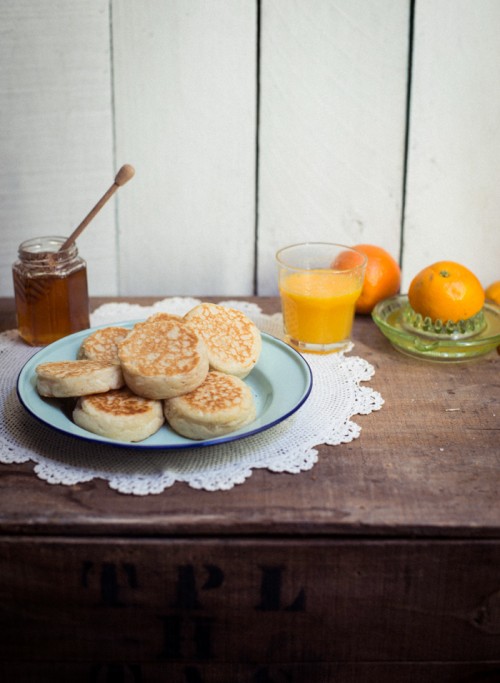 On Thursday Seb and I caught up with some friends to check out the latest exhibition at Compound Interest and grab a bite to eat. Over dinner it came up in conversation that I hadn’t decided on this week’s post, then out of nowhere someone mentioned coconut crumpets! Apparently there’s a cafe in Thornbury that makes them and they’re sensational (sorry the cafe name escapes me). I knew I had a recipe for crumpets in one of my Rachael Allen books and I’ve been meaning to make them for ages.

Summer is officially over but apparently not so in the Adeline & Lumiere kitchen. I can’t stop making delicious frozen goodies! This week I’ve made a beautiful creamy honey ice cream and I have to say, it’s a winner. You can really taste the sweet honey all the way through. This was my first time making actual ice cream rather than a sorbet. I wont lie, it wasn’t the easiest or quickest thing I’ve made but I’m sure there are far quicker recipes out there… but I guess that’s for