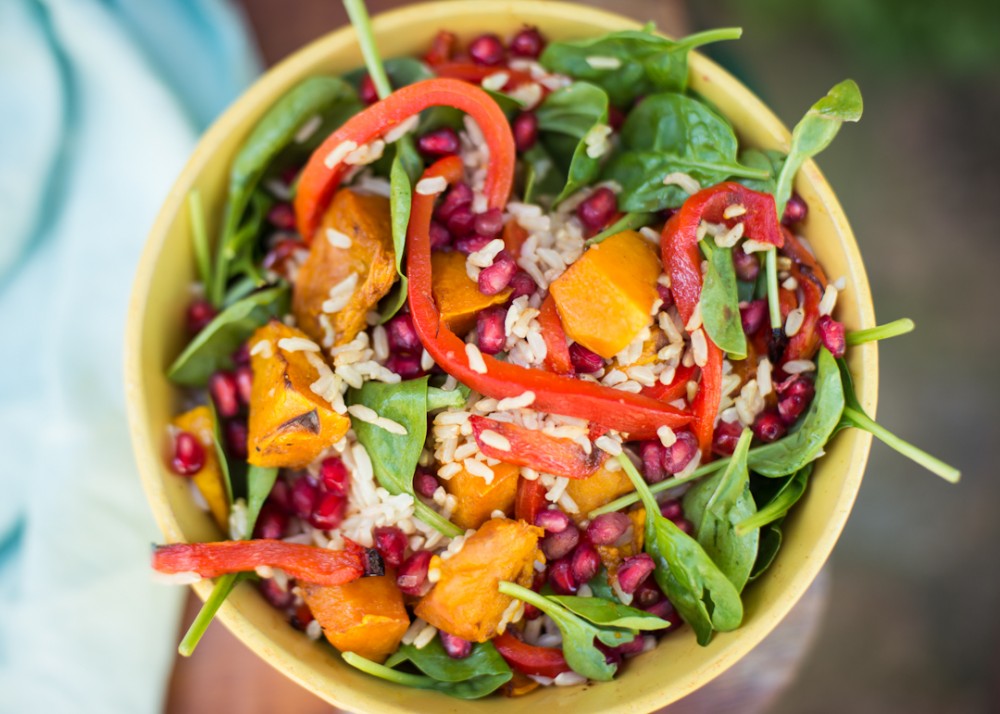 Busy busy busy…and it’s only going to get worse with the silly season fast approaching! Yes – the festive season is hot on our heels, only 5 weeks away. GULP! So with that in mind, I’ve been busy arranging a reprint on the Adeline & Lumiere Christmas book. Last year I was so busy designing the book, arranging the printing, sending them out, it was all a mad rush to ensure everybody had them before Christmas. To make a brand new book was a little bit too much for me 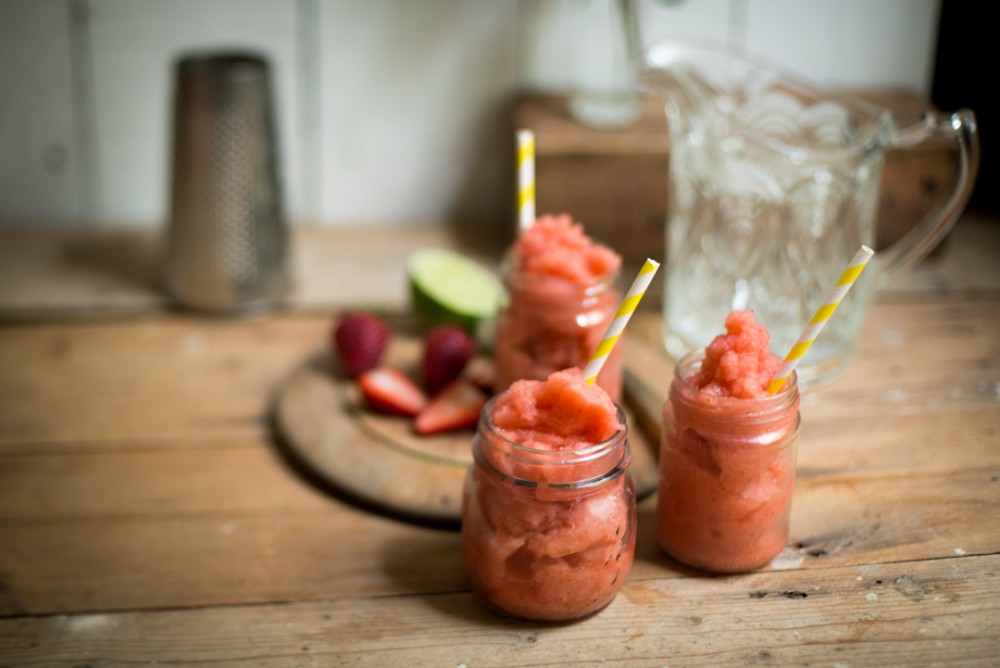 Well things have progressed slowly with the wedding plans, although I’ve still got a lot of the essential things that need doing. You know, just things like caterers, buses and accommodation… but THE dress has been bought! It’s amazing and I love it. Yes! Unfortunately you’re all going to have to wait until March to see it. Don’t worry, I’m sure it’s going to come around really soon. Gulp. So much to do! Righto, as you may (or may not be aware) today is the MELBOURNE CUP! It’s the race 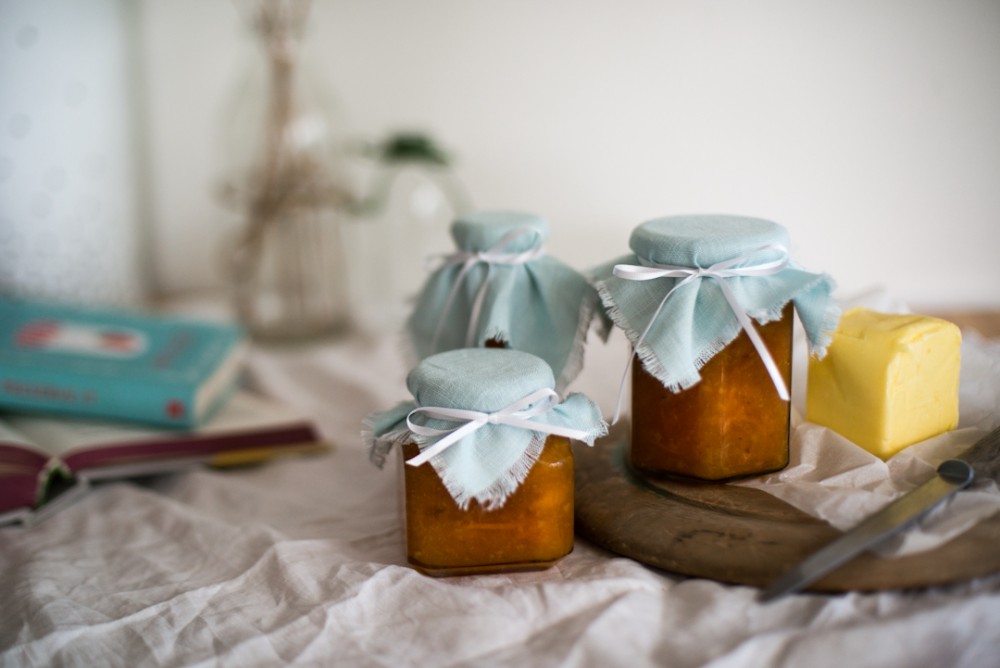 I think marmalade gets a bit of a bad wrap. I used to go through phases when I was a kid but generally I quite liked it, just as long as it wasn’t the bitter kind. A couple of weeks ago I thought I’d try my hand at a mandarin marmalade. In fact I actually tried to make it twice, both times with no luck at all. Silly mistake, but the first time round, I’d forgotten it was on the stove. It cooked for too long and almost turned to 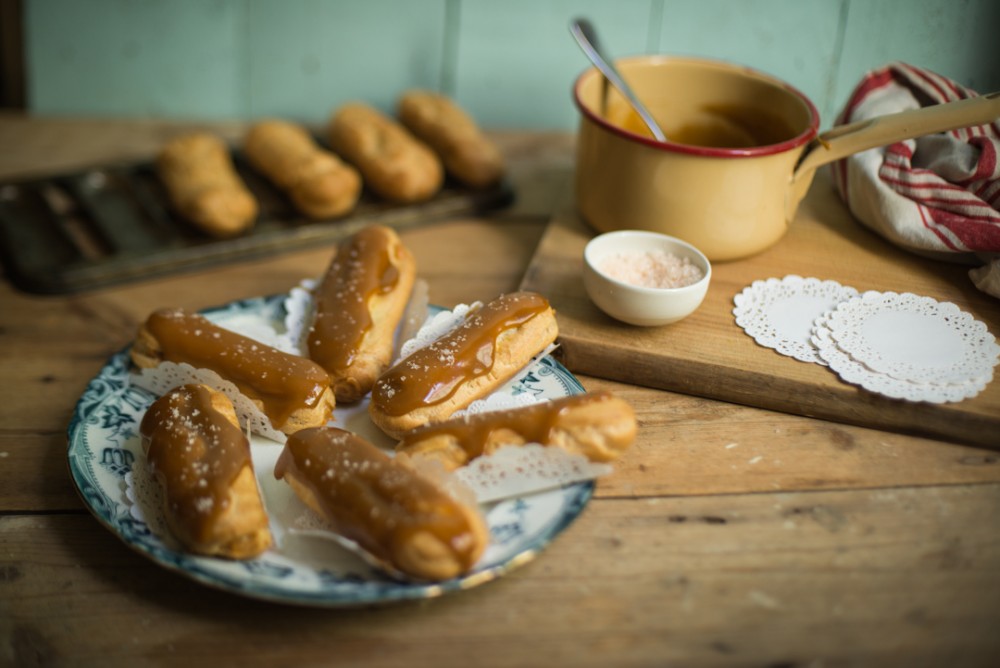 I’m the sort of person if you tell me I can’t do it, I’ll give it my all to prove you wrong. This was also the case when I was about 16. It was my Grandfather’s birthday and I wanted to make something nice. Mum had mentioned that he had fallen in love with the profiterole since living in France. So with this I decided to make a mini croquembouche for him. Mum had warned me: ‘they’re hard to make, my oven isn’t good enough, they’ll surely ruin, it’ll be 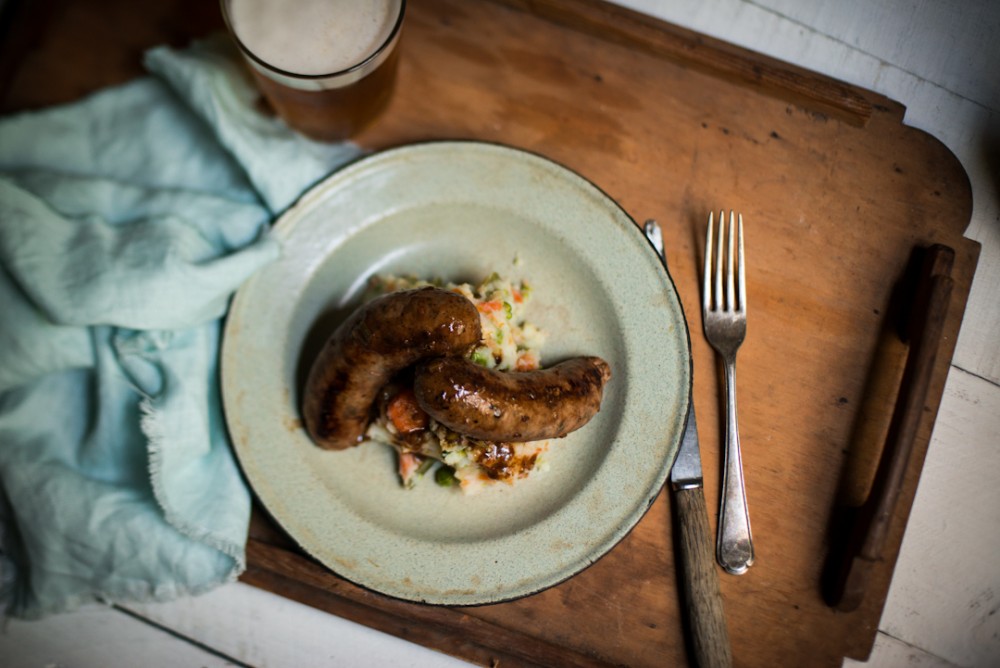 A couple of weeks ago the friendly people at KitchenAid were kind enough to send me the Meat Grinder and Sausage Stuffer attachments for my beautiful stand mixer (her name is Roxy and she’s a treasure). I bought her about 2 years ago when we’d just moved back to Australia. I was living back at home at the time and had a little extra disposable income, so I just went out and bought one. I figured the sooner I bought it, the more use I’d get out of it, and

I don’t know about you but I had a fantastic weekend! On Saturday a friend of mine had a few of us over to her place for afternoon tea. It was a beautiful afternoon, complete with sparkling rosé and cucumber sandwiches, a great way to spend a sunny afternoon. Later that night we celebrated a friends 30th at a bar/pizzeria in Fitzroy called Feldmans (named after Corey Feldman!). Great pizza, great music, definitely worth checking out. On Sunday we had a good friend come and visit from Sydney. We thought 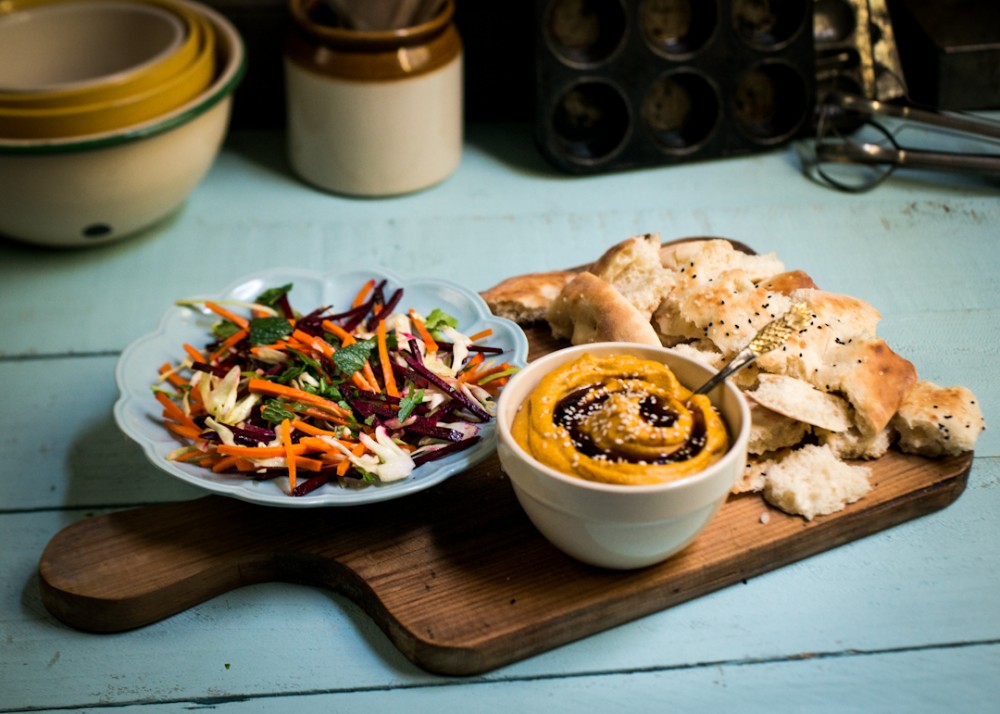 If you follow me on Facebook you might have seen one of my updates earlier in the week… the excitement of my latest purchase, the Jerusalem cookbook by Yotam Ottolenghi and Sami Tamimi. The other day I popped into my favourite independent book shop The Hill of Content to have a little look around. As soon as I spotted Jerusalem, and had a flick through, that was it. I had to have it. It has the most amazing looking salads and even a ‘stuffed’ section. So good. All week I’ve been reading through 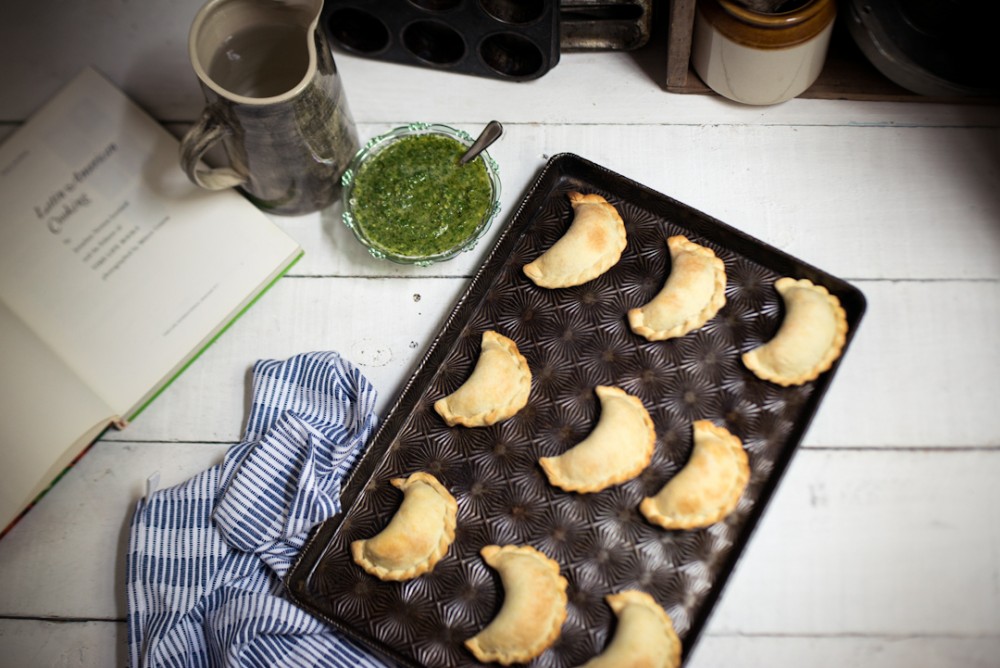 As we’re moving into the last few weeks of winter (thank goodness) everyone around me seems to be getting sick, and last week I was no exception. Oh my, I was completely out of it. Bed ridden and full of chicken soup. My apologies for not posting last week, I was absolutely knocked for six. This week I decided to make some empanadas. Earlier this year we were invited to a friend’s Argentinian themed party where they had an amazing selection of traditional food. Amongst these local treats were delicious

Such a lot has been going on behind the scenes lately (so I apologise for the sporadic posts). Over the last few months I’ve been lucky enough to go on not one, but two holidays… lucky duck. As you may remember from a couple of posts ago, my last trip was to New Zealand (pics here). However in late May we went to Bali. I haven’t shared these photos yet so I thought I’d share them here today! I didn’t take many as our holiday mainly consisted of sitting next to the 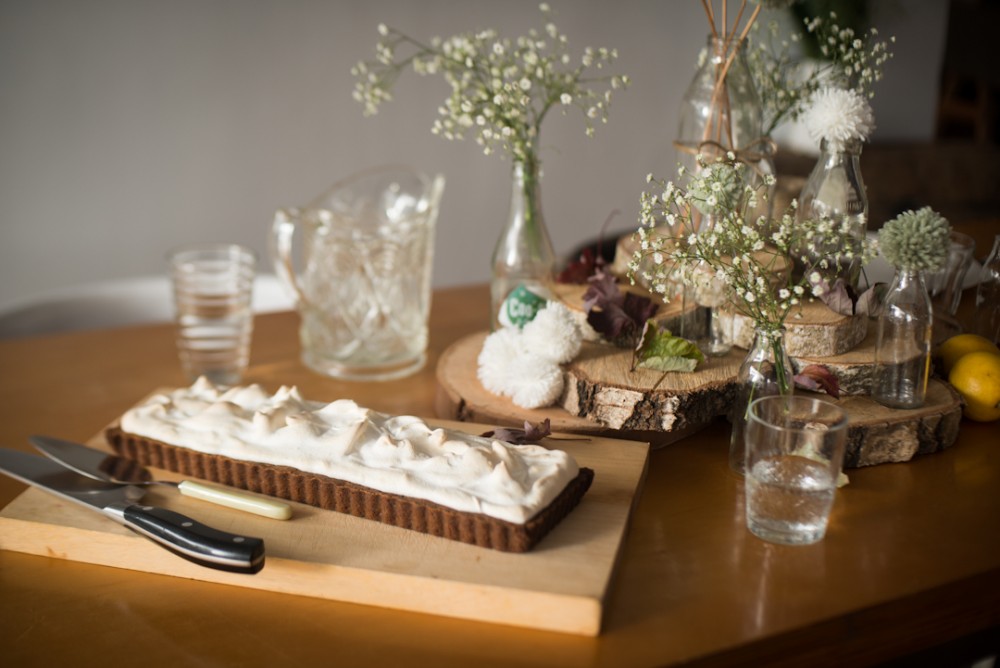 The weeks are flying by waaaay too quickly these days. So much to do with the Deja-View cinema, constant tweaking of the blog and trying to sneak in a catchup with friends. BTW – did anybody notice the blog has had a little facelift? All photos now are a super big 700px wide (instead of only 500px) and they look soo much better (if I do say so myself!). Making these small tweaks has been on my list of ‘things to do’ for about a year now and thanks to