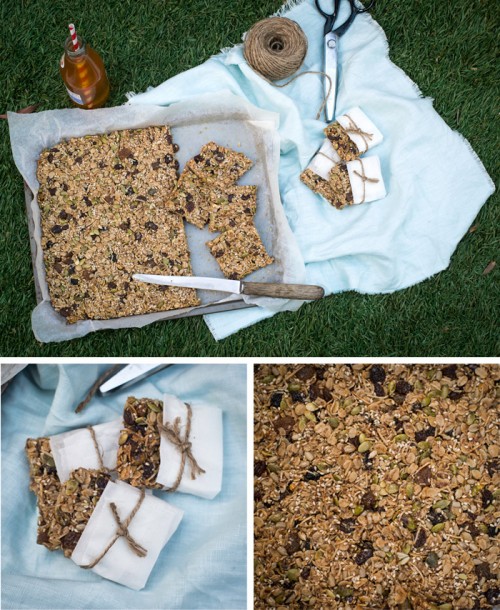 I had a delightful ‘date day’ with Seb on Saturday :) We had a lovely lunch on Lygon st (dodging the rain) then popped across to the IMAX to see Batman (which was, I have to say, awesome). I’m not really a superhero kinda gal, but I’ve always been a big fan of Batman. As a little kid I’d always race home from school to watch Batman (the cartoon) on TV, whilst devouring Promite on toast.  Anyway, after the flicks we popped into a sweet little bar called Southpaw on Gertrude St. for our friends birthday shindig, where I discovered my new favourite cocktail – espresso martinis!  >_<  Uh-oh!

Now, onto this week’s post! This one came about because sometimes at work by mid morning I’m s-t-a-r-v-i-n-g! I try to hold out until lunchtime but if I do, I find I gobble my food down so quickly I end up with a tummy ache :( At the moment I’m trying to get fit by going running a few times a week and just generally trying to eat healthily (summer is just around the corner don’t you know!?!). I’ve recently discovered that a filling and nutritious snack can be rather tricky to find in the city. I now have a stash of fruit at my desk which has helped prevent the hunger pains but I’ve been craving something a little bit more satisfying to mix it up a bit. When I was a kid my mum would only ever pack my lunch box with healthy snacks.  This would often include a muesli bar, so I decided to make my own. Let me tell you: these muesli bars aren’t hard at all to make and they’re jam packed full of wholesome oats, nuts & seeds and kept together with a little bit of honey and butter. No more tummy rumbles for me! 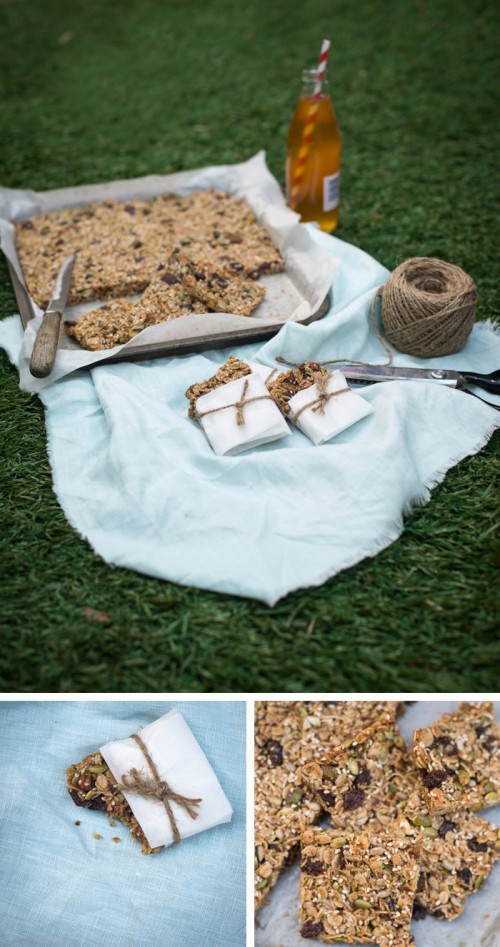 1.  Line a sandwich tin (16x28cm) tray with baking paper. Place oats, coconut, LSA, sesame seeds, sunflower seeds and pumpkin seeds in a frying pan. Heat and stir over medium heat until golden – roughly 8 to 10 minutes. Transfer to a bowl. Set aside to cool. Stir in sultanas.

2.  Cook butter, honey and sugar in the same frypan (saves the washing up), on medium heat. Stir continously for 3 to 4 minutes or until sugar dissolves. Reduce heat and let the it simmer for 7 minutes without stirring. You can test if the sugar has been cooked long enough if you drop a little in ice cold water, a soft ball should form. Once cooked enough, add to dry the ingredients. Stir until combined.

3.  Spoon mixture into pan and push down with a metal spoon. Place it in a moderate oven for 5-10 minutes or until the top is slightly cripsy. Allow to cool, cut into squares and store in an airtight container. Use within 7 days. 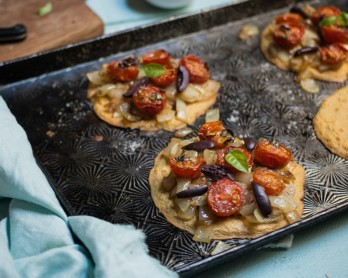 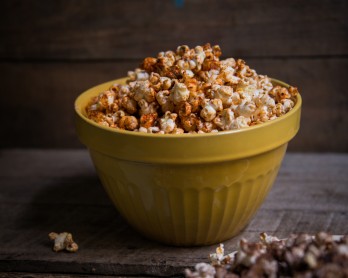 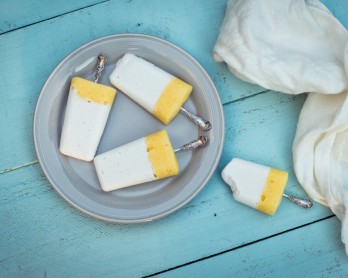 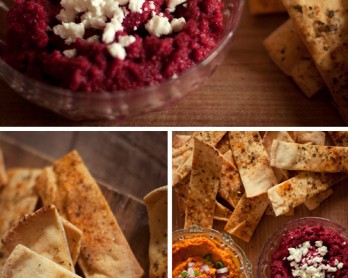 Trio of Dips with Crispy Pitta & A ONE YEAR BLOGIVERSARY!!!