Well well it’s been yet another busy weekend @_@  We went back down to Hobart over the weekend for a lovely friends wedding.  I had been checking the weather all week and it had forecast four days of rain (eeek!).  But in true Tasmanian style, the weather did the exact opposite and turned on a beautiful sunny day. Not a cloud in the sky! After the ceremony, we all made our way down to the wharf where we caught a ferry to the reception venue, Peppermint Bay.  It’s one of the most picturesque venues in southern Tasmania. It was such a lovely day with great company and truly delicious food.

On our final day in Hobart we re-visited MONA for the new exhibit by Wim Delvoye. I was amazed by his range of different works (some of which I had previously heard about ie. tattooed pigs). His laser cut metal sculptures were a particular highlight, wowzers, amazing!  You can check out all the work on his site.  Each time I visit MONA my expectations are always exceeded, and this time was no different. The building alone is an architectural marvel and an artwork in itself.  On top of housing one of the best private collections of old and new art in the world, it contains one of the best exhibits of an ancient artifact I’ve ever seen. If you haven’t yet visited I don’t want to spoil it, but it does involve hopping across big stones above eerie black water. Yep, guaranteed you’ll never see that in a museum anywhere else!  If you ever visit Hobart MONA is an absolute must!

Anyhoo, the recipe this week is a tasty little number that I’ve had bookmarked for a while. It’s out of Jamie Oliver’s “Jamie Does…” book. Like most recipes on the Adeline & Lumiere blog, this Spanish inspired recipe is simple but delicious. It’s perfect to make during the summer months, whilst the tomatoes are plump and juicy.

This salad was made for a birthday bash, so double the quantities for a larger party.

I had to subsitute the sherry vinegar for red wine vinegar as my supermarket didn’t stock it.
But it was still damn good! 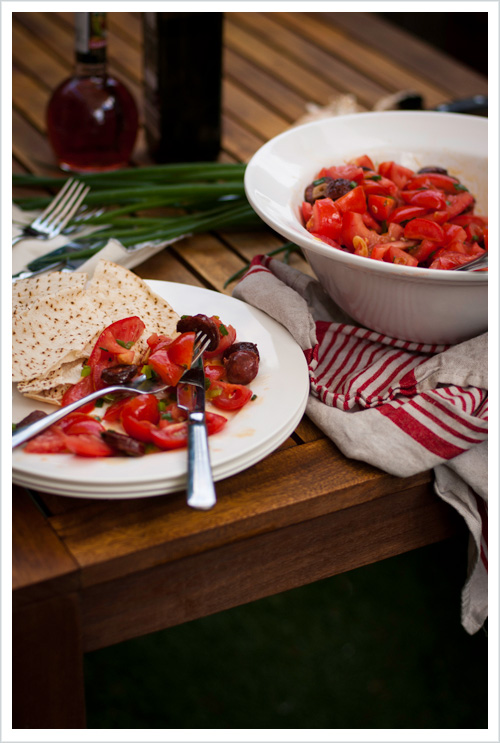 1. Add a good glug of olive oil and the chopped chorizo to a hot fry pan and stir regularly.

2. Whilst the chorizo is cooking, prepare and chop all tomatoes and spring onions and place into a large salad bowl. Season well sea salt and pepper.

3. Drizzle with a little olive oil and a splash of sherry vinegar. Sprinkle over the chopped parsley, mix everything together then put aside.

4. Once the chorizo is nice and crispy, add the chopped garlic to the pan and swirl around until you smell it cooking. Add a splash of vinegar to stop it cooking then spoon the chorizo over the tomatoes. Drizzle some of the lovely tasty oil from the pan over the whole salad. Toss the salad well and serve.

Jamie says – store any left over chorizo fat from the pan and baste your next chicken roast in it! Yum 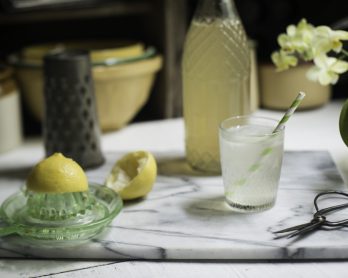 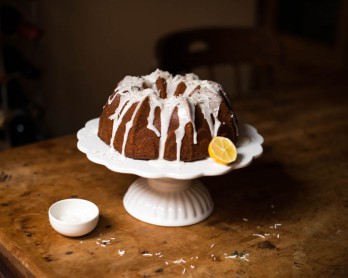 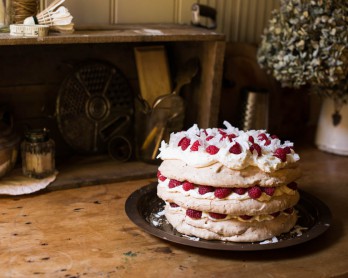 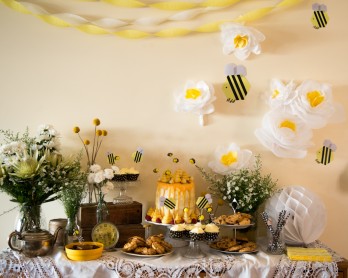