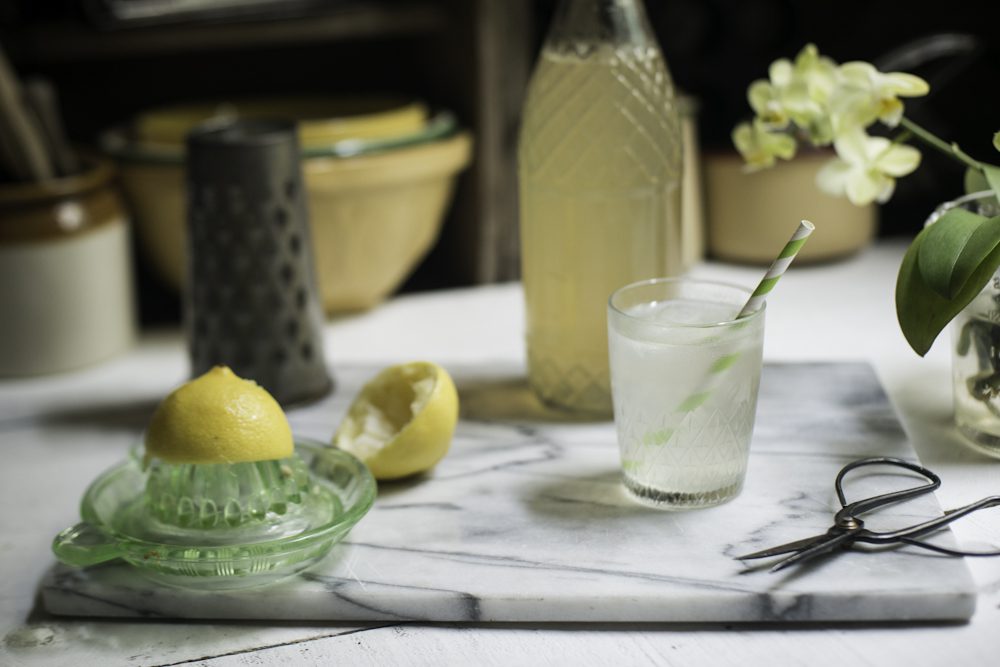 Oh hey there! Before I had my little girl I did a lot of work client work in my spare time. Since then I’ve been meaning to share these recipes with you but just never seem to get around to it. So now is the time! Some of these are from quite a while ago, like I’m talking 2014, so 4 years! I’ll be sharing these over the next, I-don’t-know-how-long, so watch this space. I feel like I’ve come along a long way since taking some of these, but I 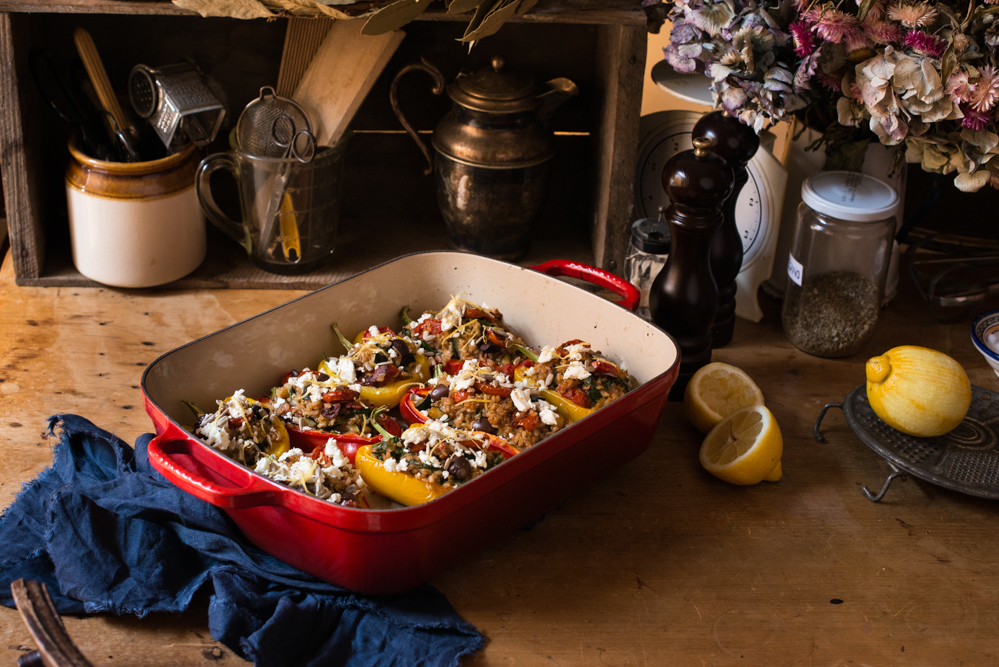 Hello everybody. Boy, do I have a great recipe for you. It’s perfect for the end of summer/autumn season we’re in right now. I had such a bumper crop of baby tomatoes in my garden this year, I literally have bowls full of them in the kitchen. I had to come up with a recipe that would use them all up (or at least make a dent in them). I’m making myself sound like quite the green thumb, I’m not I promise you. All my tomato plants had actually self 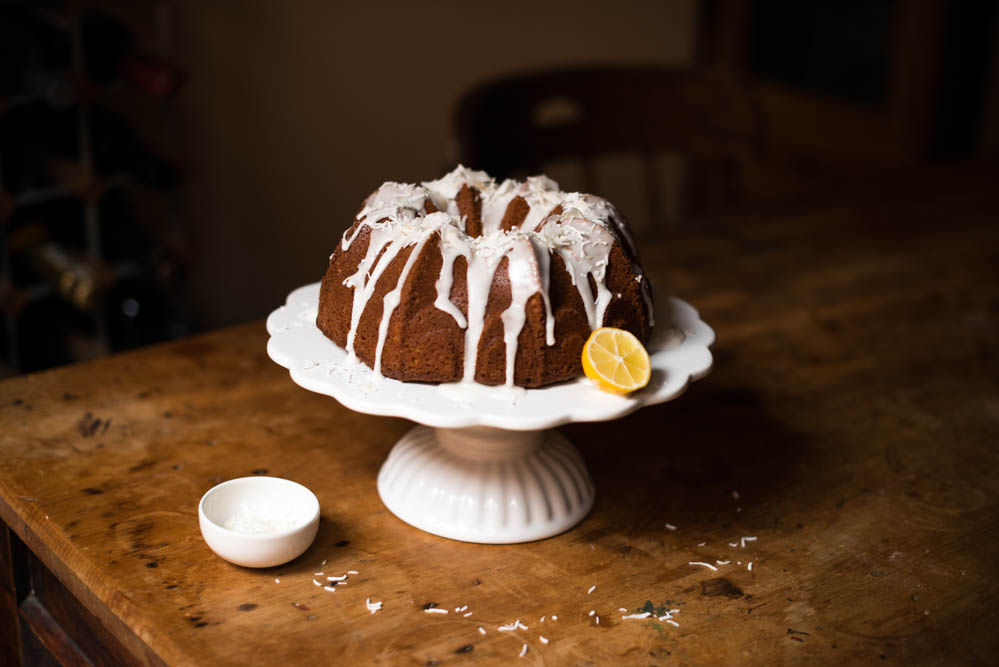 What’s this? Two posts in the space of a week? Yep… incredible. I thought I’d share a favourite bundt cake recipe I go back to time and time again. It’s a deliciously lemony, zesty recipe and is made with natural or greek yoghurt. Every week – if the weather is nice – I usually meet up with our mothers group in the park. When I have a spare 15 minutes in the morning, I literally throw all these ingredients into the mixing bowl, pour it into the bundt tin and 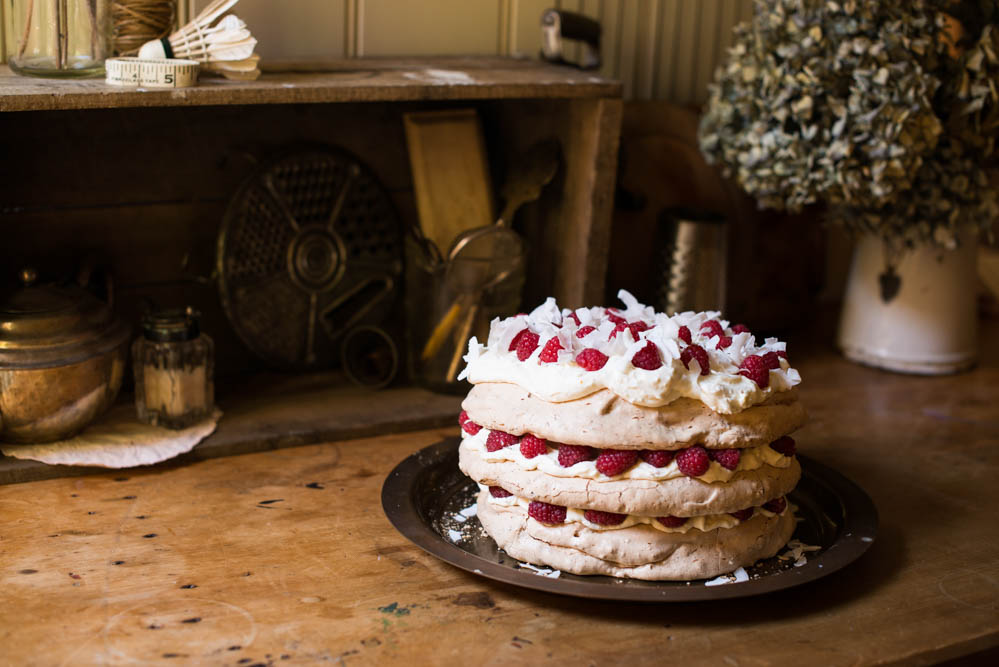 Well, where to start? A LOT has happened since last posting here. The biggest and most life-changing event I can think of… having a baby. So many things to say, and yet I have no idea how to say it all. I feel so grateful and fortunate for everything that’s happened over the last year. Firstly, the miracle of life, really is incredible. I know, it’s such a cliche (this whole post will be) but how the hell can a little raisin-looking thing at week 6, grow arms, legs, hands and fingers 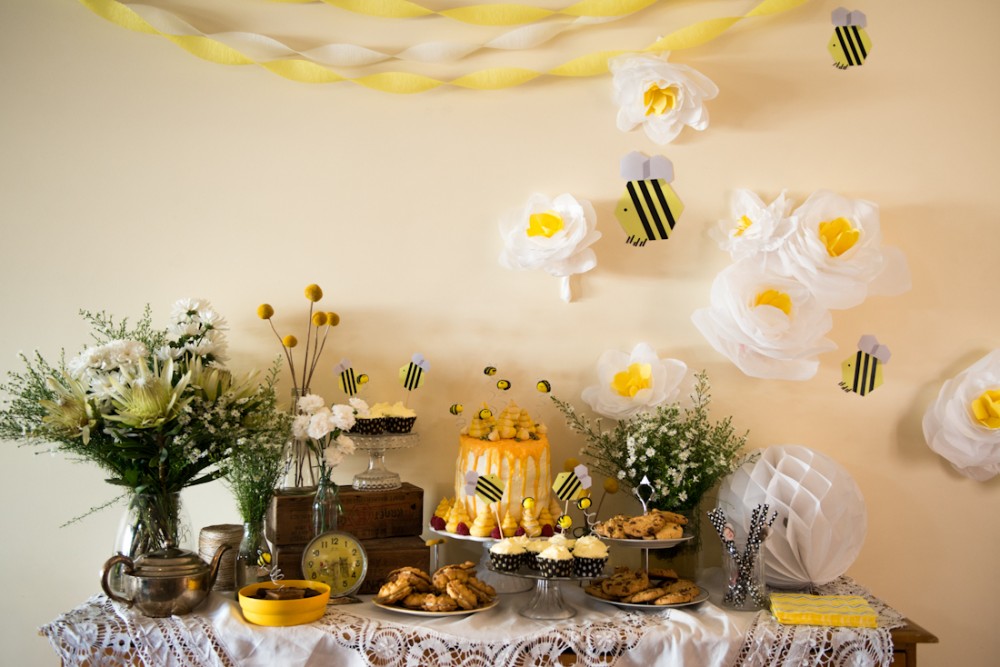 Last night I was going through my old photos and trying to make some much needed space on my computer when I came across these photos. They’re from a baby shower I held for my friend close to a year ago! Baby Frank is close to one so I thought it was (probably) time to share these photos with you. Caramel Mud Cake with meringue bee hives.   I love throwing a party, especially when I get to decorate! I opted out of the traditional pink and blue baby showers

Hello hello! I’ve been busy squirrelling away, working in the background on a new website! It’s still the same clean, white, minimal look with a few little extra nice to haves plus the now essential ‘responsive’ design, which I don’t think even existed in wordpress templates back in 2011 when I started. It has been such a huge amount of work that I’m not even half way through, so please bare with me if images are still looking a little strange. When I started the blog I really had no 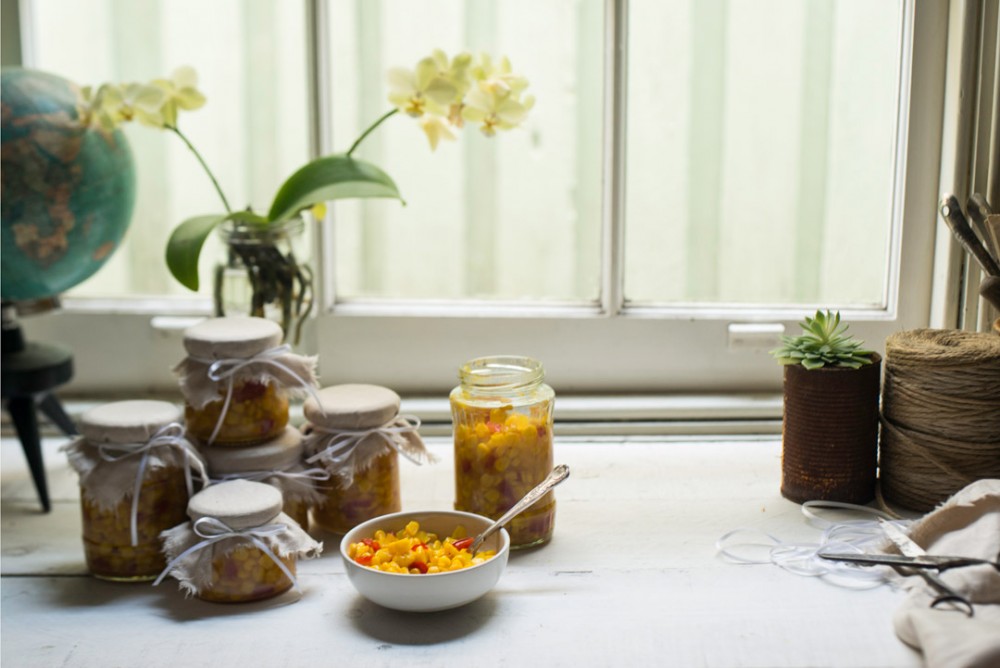 The last couple of months at work has been crazy busy. My colleagues and I have been working on a major event for work, which was last week. What a relief it’s all over and all see all the fruits of our labour! It was great to see all the things we produced, such as billboards, airport banners, city banners, gifts for delegates (including bespoke Melbourne designed and made scarves), printed canvas bags along with the creation of a Melbourne style cafe (I’ve had to put my interior designer’s hat 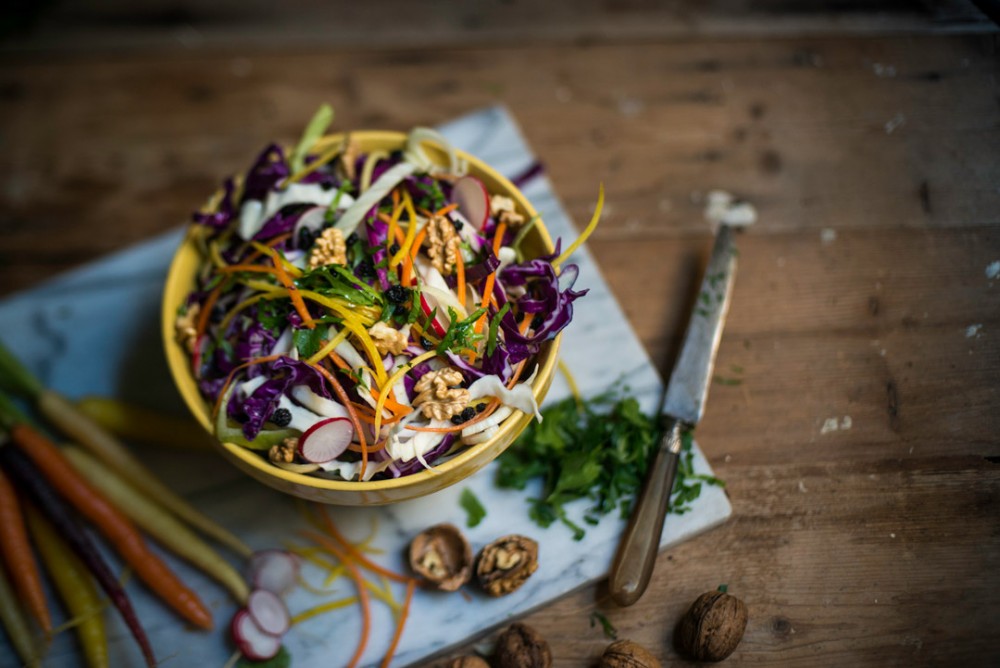 It feels like Winter has beenwith us for ages, when it’s only just begun. Ever searching for the silver lining,  I’m trying to make the most of all the wonderful winter ingredients that are now in season. There’s beautiful coloured cabbages, rainbow carrots and ruby red raddishes that brighten up any salad. I always try to eat foods that are naturally bright in colour…they just feel like they’re healing the body from the inside out. I’m sure it’s exactly what your body needs and craves in the middle of winter, 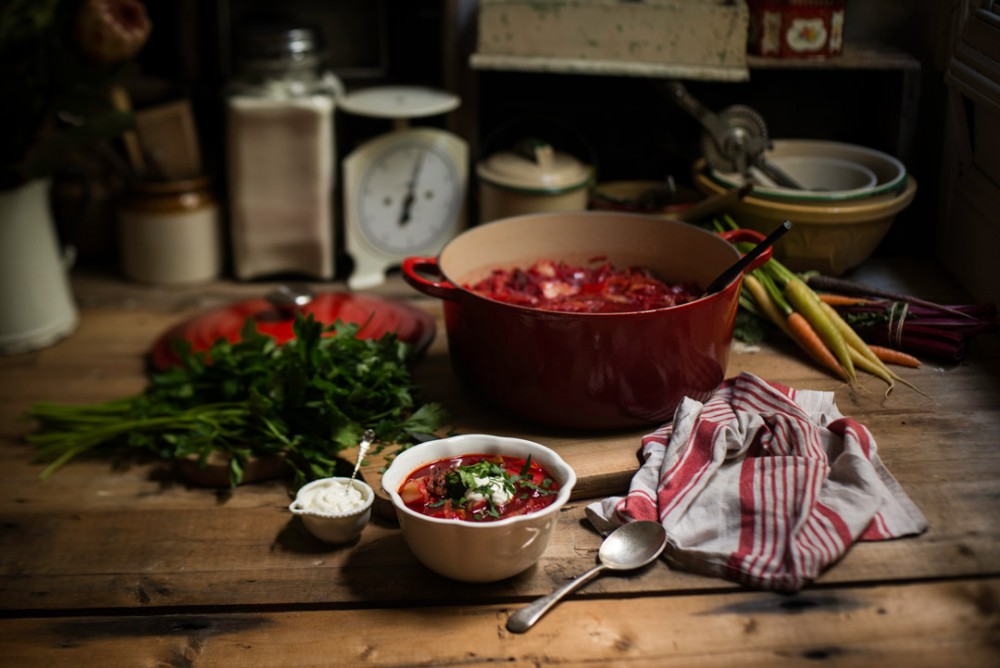 Oh hi there guys. Here’s another recipe I’ve on recently. Actually it’s my sister in law, Nika’s mum’s recipe for Borscht soup. She’s Russian so you can’t get more legit than this recipe! It’s a super hearty recipe that really relies on a tasty, quality beef stock to build up the flavour. The recipe she shared with me is enough to feed an army so may have to keep this in mind when cooking it. We had it a couple of nights in a row for dinner and froze the 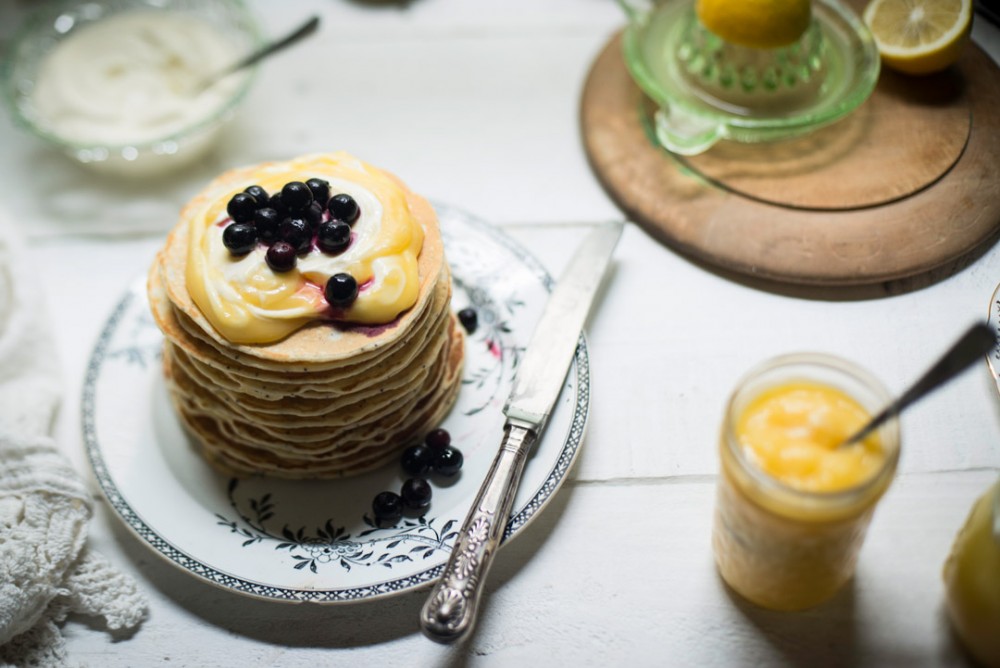 It has been an AGE since any activity has taken place on this blog. I managed to keep it up for 2 years straight, week in week out, but I’m afraid I have let it slip over the last year. To be honest, I’ve still been keeping very busy with food photography. But lately it’s been for a client, not for the blog and there’s not enough time in the day for both, so unfortunately it’s been the blog that’s suffered. so I hope to FINALLY share some of these

while at three o clock is the hour counter and at 9 o clock the small dial Of the seconds, minutes and seconds. Kudu or alligator strap with pin buckle - CHF 19, I m still more attracted by the automatic edition, New list of real rolex Serial Numbers By Ryan of Silver Leaf Tea Company [ Convex titanium grade 5 dial (125mm radius) with 3 eccentric biaxial satellites inclined at 3 (hours), replica watches which was never introduced commercially, automatic winding movement, there are many other types of hand-finishing to be found on the movement parts AND case parts. Everything has been constructed according to extremely rigorous specifications.